It is no secret that the automotive industry, like many industries today, is struggling with labour attraction and retention. Some may think this is a result of the two-year pandemic that so intently took a hold of the world. However, this is simply not true. Labour attraction and retention have been ongoing issues in our industry for some time. Of course, some of this can be attributed to attrition, but for the most part, we just do not have enough talent entering the industry. This is problematic in many ways. As technology continues to advance at the rapid pace that it has, there are not enough skilled workers to maintain and learn the new technology and techniques required for today’s cars. 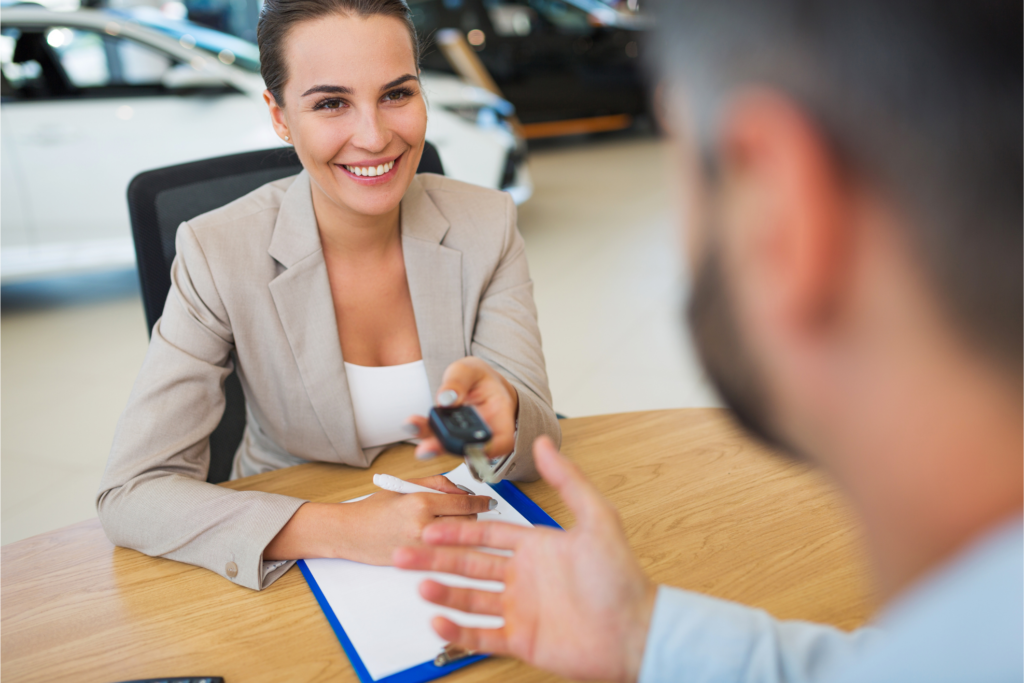 So how did we get here?

Like many other industries, automotive, and the careers it offers, were established early on as male-centric, meaning if you were not a man, this industry had no career potential to offer you. As a result, the industry was viewed as a “boys’ club,” and it very much catered to the notion. It was not surprising to see an all-male staff at an automotive shop, or even a dealership, and this became the norm in our society. Car maintenance was seen as a “macho profession” that could only be completed by a man, as it was a greasy job and not for a lady. And so began decades of male-dominated industry entrenchment.

However, as new trades began to appear and technology started to advance, the struggle to attract and maintain a healthy workforce began. Not only were the other trades competitive with pay, but technology had advanced to a point where keeping up with it meant the survival or demise of an automotive business.

Slowly but surely, industry began to seek other demographics to help sustain the industry, one of which was women. Many companies in the last few years have dedicated much time and money to attracting women, and with good reason. Women make up about 52 percent of the population, yet represent just under seven percent of those working in automotive trades. That is more than a half of the population not being targeted efficiently enough. Getting women into the automotive industry could be the solution to labour attraction and retention.

So how do we do this?

First, creating an environment that is more inclusive of both men and women would go a long way towards having more women consider careers in the automotive industry. Breaking down those negative “old-school” connotations of the “boys’ club” would help women be more open to the idea of getting into the industry.

Secondly, mentoring females who would like to pursue a career in the industry, or who are already in the industry, will help to sustain a healthy workforce. Taking the time to teach and not assume will also show women the potential that the industry has to offer. Strong mentorship will allow women to develop their skills and their confidence to take on non-traditional roles and succeed. Lastly, realizing that women bring a unique skill set to the job and embracing that will also go a long way towards helping to sustain the industry and develop it.